Representatives from the UK Government and Northern Ireland’s Stormont Assembly joined together to demonstrate their support for the upcoming launch of the Business Banking Resolution Service, which will resolve past and contemporary disputes between larger SMEs and their banks.

Speaking at a BBRS Stormont pre-launch briefing for Members of the Northern Irish Assembly, The Rt Hon Brandon Lewis CBE MP, Secretary of State for Northern Ireland, Pat Catney MLA, Chair of the All-Party Group on Fair Banking and Finance, and Kevin Hollinrake MP, Chair of the All-Party Parliamentary Group on Fair Business Banking, emphasised the important role that the BBRS will play in building trust and confidence between SMEs and their banks and in improving the climate for investment, by helping larger SMEs borrow with greater confidence.

The event was held in partnership with the APG on Fair Banking and Finance, and was moderated by Dr. Ken Bishop, Executive Director of the group. The panel also featured: Samantha Barrass, CEO of the BBRS; Roger Pollen, Head of External Affairs, Federation of Small Business Northern Ireland; and Bill Pauley, Head of the Strategic Policy and Reform Directorate, Northern Ireland Department of Finance.

“This project shows how a collaborative approach between banks and businesses will be of benefit during these difficult economic times. Local businesses have taken on substantial levels of debt during the pandemic and it is vital that banks work constructively with business to resolve disputes and support their recovery in the coming years. It is positive to see over £1.3bn of lending through Government-backed Covid loan schemes, and the addition of this new independent resolution service should facilitate better relationships between the business and banking sectors.”

“It’s great to see the banking and finance sector coming together with representatives of the business community to develop the BBRS. The service is an important opportunity for SMEs, and can help maintain the relationships of trust that SMEs with the banks. I look forward to seeing the development of the new service as it moves forward, and hope that other financial providers will look to get involved.”

“As the BBRS enters the final stage of its launch, I have been really pleased to see so much buy-in from across the financial and political landscape. The fact that the service has the backing of seven major banks, backing from high level politicians from across the four nations, and backing from business groups, gives me faith that the service can go a long way to help level the playing field.”

“The launch of this new service is such a momentous change. For the first time businesses with a turnover of up to £10 million will have access to free dispute resolution, where before that has only been available to very small businesses.

Also speaking at the event, Samantha Barrass, CEO of the BBRS, said:

“I have learnt a great deal through the experience of piloting the service. One of the most important points is that users need to trust the service. They need to feel listened to and understood. They need to have confidence in the independence, expertise and empathy of the BBRS. That is why we have put so much time into getting the framework right and recruiting the right people.

“Another important priority for the BBRS is to expand the number of member banks, expanding the number of SMEs who know that their relationship with their bank is supported by a free,  independent dispute resolution service. We also need to make sure that make that all SMEs are aware of the service. That is why events such as this one are so important, and why we will be holding one in each of the four nations.”

On 10th December 2020, the Implementation Steering Group unanimously approved the entirety of the BBRS’ legal architecture, including the rules and policies for the service. This is a major milestone for the BBRS and represents one of the final steps in its go live process.

All members are now conducting their respective governance processes on the final documentation, which they will seek to conclude as quickly as possible. The ISG will then meet for one last time in January in order to sign off the Scheme, after which the BBRS will be fully independent.

The banks supporting the scheme represent about 80% of the business banking market and it will be open to others to join in the future. The participating banks are currently:

The pre-launch briefing was designed to enable MLAs and their teams understand how the BBRS stands ready to help with problems faced by potentially eligible constituent SMEs.

This event follows the successful event held in Westminster last month, and the BBRS is organising similar events in Edinburgh and in Cardiff to ensure that elected representatives know how the UK-wide scheme can provide support and assistance to businesses who approach them for advice.

The BBRS is a dispute resolution service set up to resolve disputes between eligible small and medium sized businesses and participating banks. The BBRS is being established in accordance with a voluntary commitment made by the banking and finance industry in response to the Simon Walker Review on the small business complaints landscape.

An Implementation Steering Group was established in January 2019, and is driving and overseeing the development of the service in line with the banking and finance industry’s commitment and agreed terms of reference. The seven participating banks are: Barclays, Danske Bank, HSBC UK, Lloyds Banking Group (including Lloyds Bank and Bank of Scotland), NatWest Group (including Royal Bank of Scotland, NatWest and Ulster Bank Northern Ireland), Santander UK plc, Virgin Money (including Clydesdale Bank and Yorkshire Bank). Alongside the participating banks, the Implementation Steering Group comprises many representative groups acting on behalf of small and medium sized businesses. 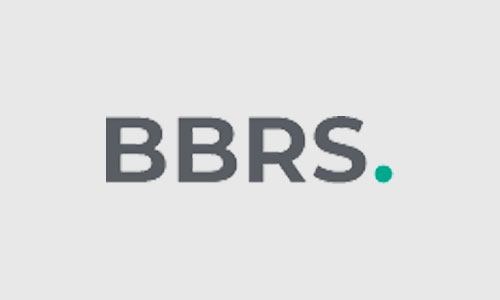 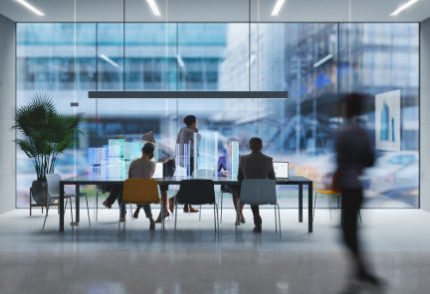 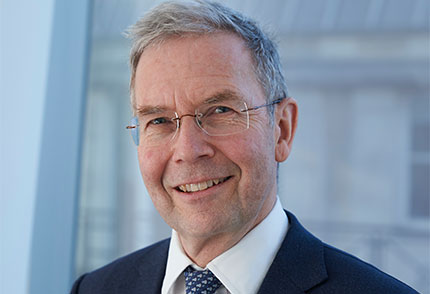 Stephen Pegge appointed to the Board of the BBRS

Stephen Pegge, Managing Director for Commercial Finance for UK Finance, has been appointed to the Board of the BBRS 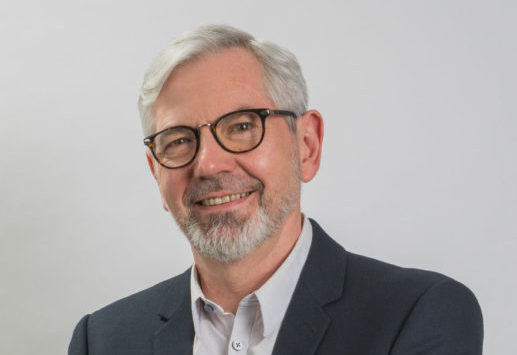 BBRS comments on possible caseload in early years of operation 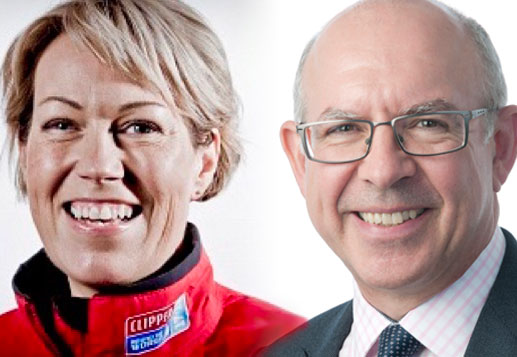 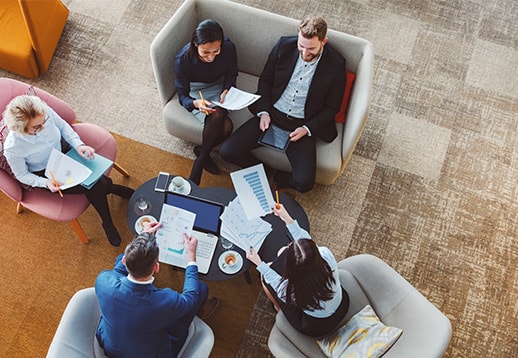 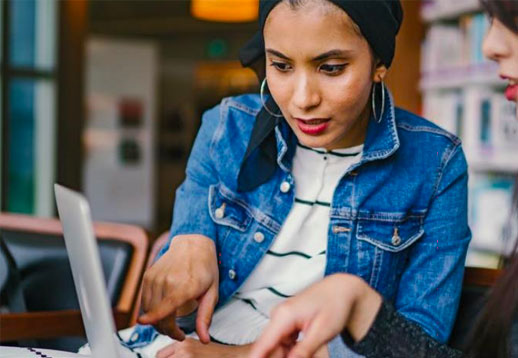 The impact of covid-19 loan schemes 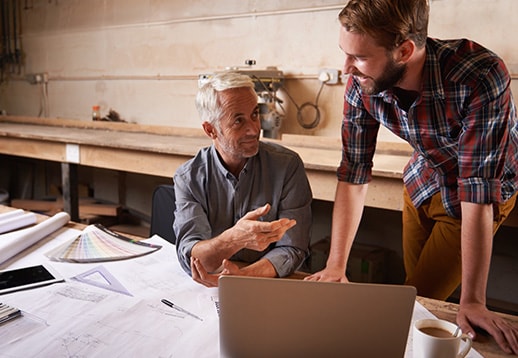 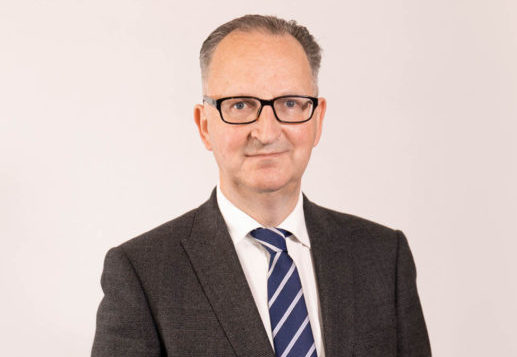 Previously UK Head of Public Affairs at Brunswick, McLeod begins his new role on 1st May. 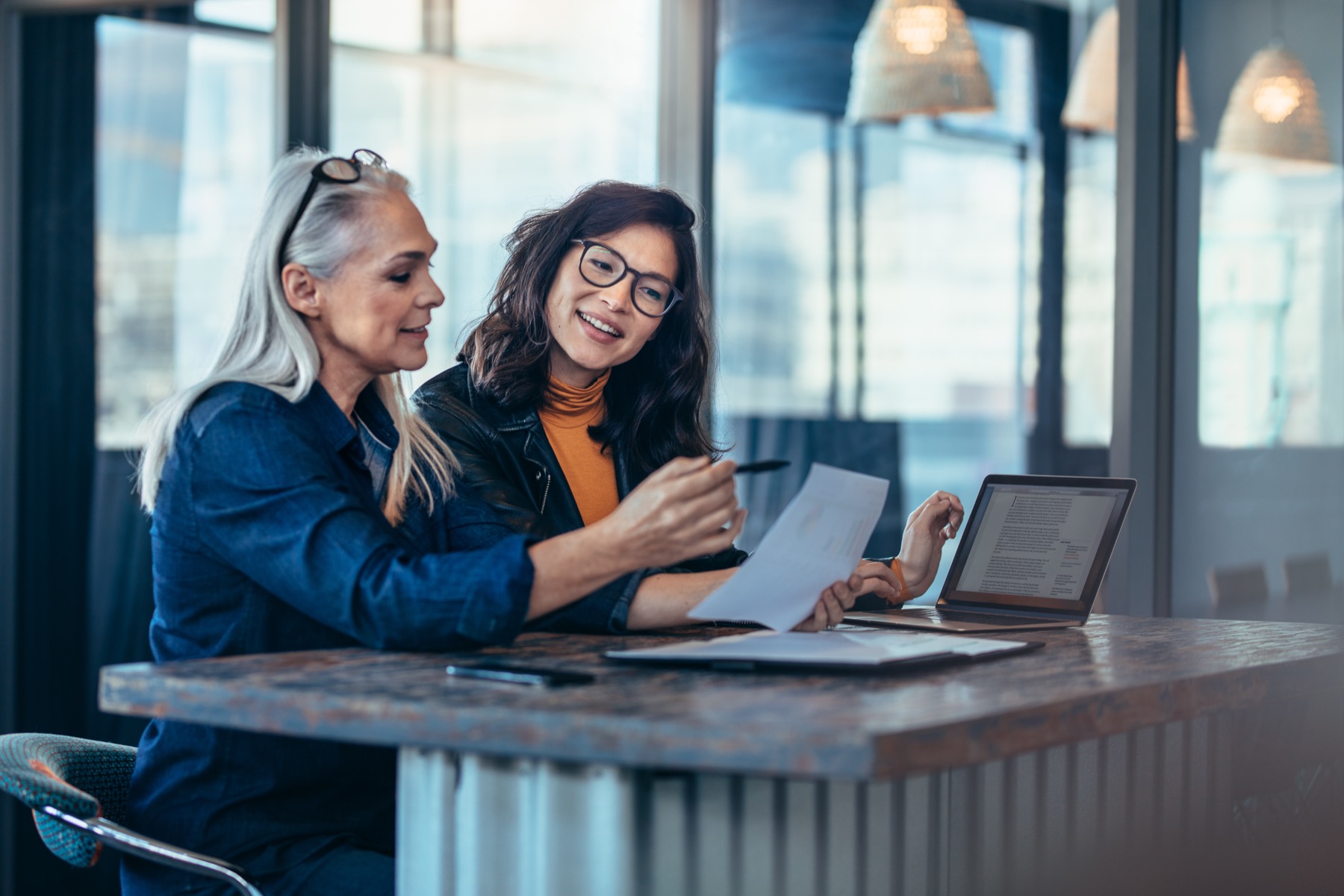 BBRS announces partnership with the Centre for Effective Dispute Resolution

We are pleased to announce that CEDR will review eligible cases submitted by customers. 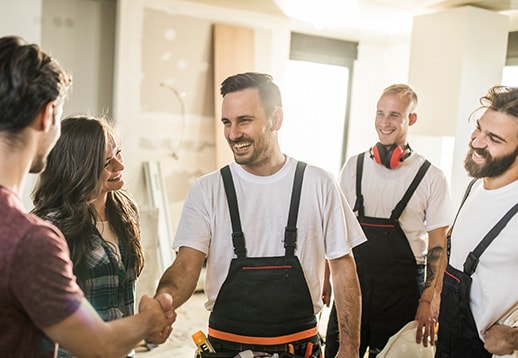 We continue to work hard to set up this new organisation in order to deliver our complaint resolution service in line with our principles.

The BBRS marks a significant step in its development by unveiling new independent leadership team. 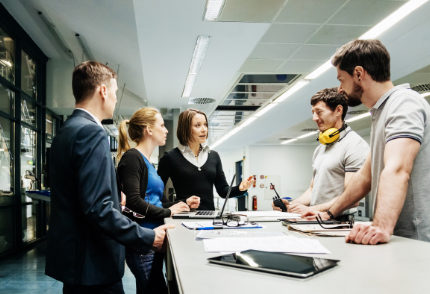 Live Pilot is an essential step in ensuring that the service is fully operational.

The BBRS is currently in its Transition to Go Live phase. This website will be updated regularly so please check back.

We use cookies to ensure that we give you the best experience on our website and to measure, analyse and improve your use of it. You can read more about the cookies we use by clicking here.
By continuing to use our website, you consent to our use of cookies.ACCEPTDECLINE
OPT-OUT