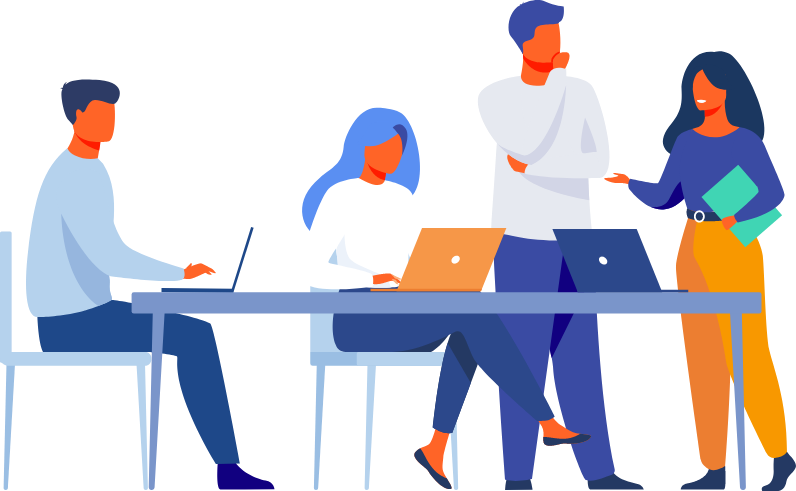 How the BBRS makes decisions and awards

Our powers to make financial and non-financial awards

The BBRS assesses each case on a fair and reasonable basis. For more information on how decisions are made, please click here.

When a complaint is upheld, the BBRS will tell the bank to put things right. This may include an award, which may be financial or non-financial, in favour of the customer.

The BBRS will recommend an award which is fair and reasonable, taking into account all relevant information available.

How we calculate compensation

The BBRS may decide that a bank needs to take other steps to put things right that do not involve paying any money. This could involve directing the bank to do something in addition to, or instead of, making a financial award.

For example, if a bank’s mistake caused a payment to be late and upset a supplier, the BBRS may tell the bank to give the customer a letter so it can show the supplier that the delay was the bank’s fault.

The BBRS might also require an apology or other statement on the record.

The BBRS’ rules set financial limits on the awards it can require banks to pay successful complainants.

For the historical scheme this is £350,000, in line with the Financial Ombudsman Service award limit. For the contemporary scheme, the award limit is £600,000.

The BBRS can recommend an award above these limits, and the relevant bank is required to consider these recommendations reasonably and in good faith. The banks have formally acknowledged the expectation that they will pay amounts we recommend above the binding limit, but it is ultimately their decision whether or not to do so.

The same principle applies to actions that the BBRS recommends a bank should take as part of resolving a complaint.